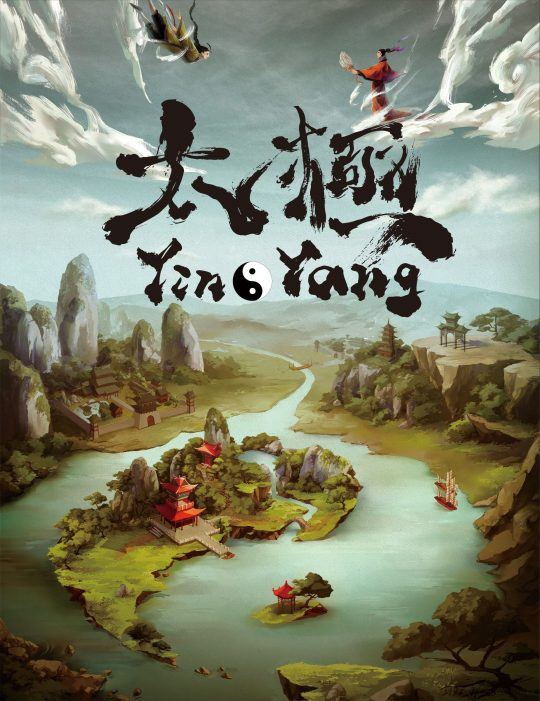 Yin and yang is a concept of dualism in ancient Chinese philosophy, representing two opposite principles. Yin is the feminine while Yang is masculine, and this concept is embodied in all things around the world, such as winter and summer, male and female, and light and dark.

Yin Yang takes players back to ancient China during the Warring State period before the common era. At the time, China was divided into seven kingdoms, fighting each other constantly, and people were living in suffering. To pursue inner peace, every kind of fortune-telling method was then developed.

One of those fortune-telling methods involves taking a tortoise shell with copper coins inside, then shaking it to have indications based on which coins emerge and how they fall. This method is exactly what Yin Yang is based on. Players act as Taoist priests, traveling on an ancient Chinese map to retrieve the local specialty of different cities to unlock their own destiny. Additionally, players can also build temples in different cities to earn worship from seven kingdoms.