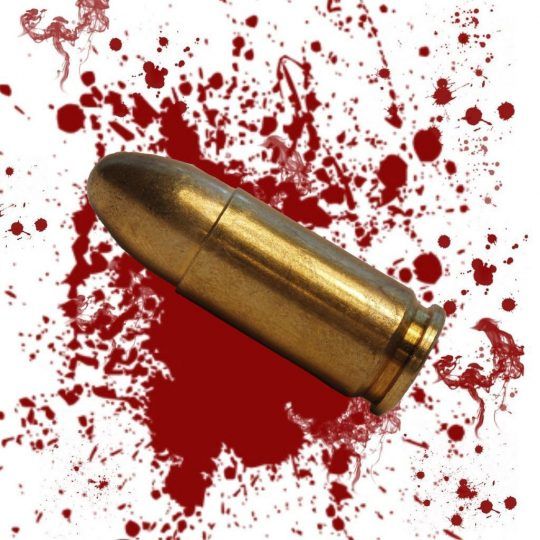 Two Rooms and a Bang!

Current Offers for Two Rooms and a Bang!

This game is a combination of two other party game which are "Two Rooms and a Boom" and "Bang!".

At the beginning of the game each player has a role assigned to him/her. There is one role of sheriff and other players are split evenly to gangsters and deputies. After role assigning players are split in two different rooms. In each room players have some time (until they’re ready) to vote for a room leader. The room leader chooses two (depending on the number of players) hostages which he will change for other two hostages from another room.

A player may anytime freely negotiate with others and also show his role card to anyone. But the players may not show their cards at the same time. They may consult to do it one after the other but no agreement is valid at anytime.

The goal of the sheriff is to have in his room at the end of the game more deputies than gangsters. In that case he wins and every other alive deputy also wins. If the sheriff does not meet his goal, every gangster who’s alive wins.