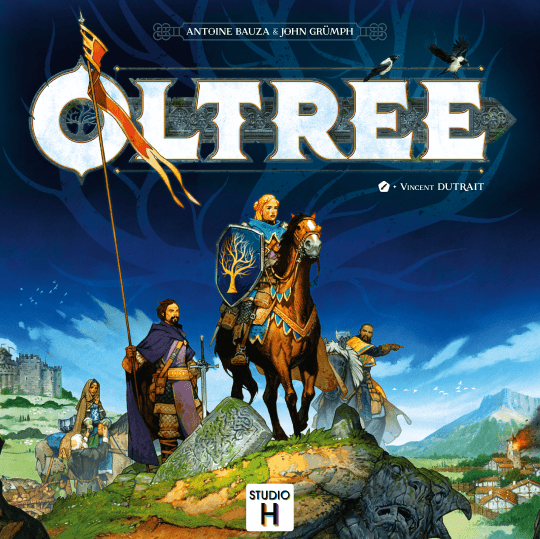 In Oltréé, players represent knights in a fallen kingdom who are still doing what they can to protect the people and land they had sworn allegiance to. The game will include a number of scenarios linked by theme, but they’re playable independently and don’t form an overarching campaign.