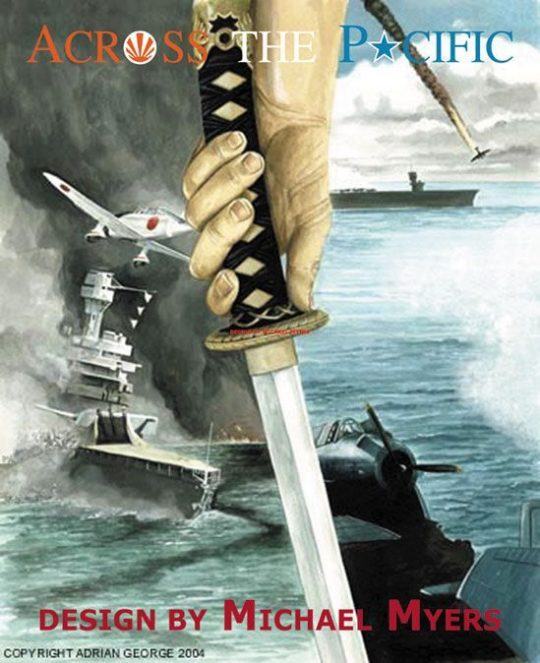 Current Offers for Across the Pacific

Across the Pacific portrays the entire Pacific War in five-month turns with units that range from armies to regiments, air fleets to destroyer flotillas. The game system is interactive so that each player is involved at every moment of play. The heart of the game’s mechanics is a series of strategic and tactical phases — 5 per player per turn — that are sequenced by a chit draw so that each player will know his and his opponents possible actions, but not the order in which they will be undertaken. This brings about continual strategic and operational opportunity as players plan their actions in response to the lifting for of war.

Across the Pacific contains: